Today we take you to Timbuktu with one of the most beautiful sub-Saharan films ever. We will be dragged to the legendary desert city, to witness the impact of the indomitable inhabitants with the pseudo-jihadists, accompanied by extraordinary music and places.

A cattle herder lives with his family in a village near Timbuktu, Mali. The tranquility experienced in the desert dunes is abruptly disturbed by the arrival of armed jihādist elements, who impose Sharīʿa and ban music, football and cigarettes. They then proceed to forced marriages, persecute women and improvise their courts that issue unjust and absurd sentences, based on a sectarian vision of Islam. Despite the ferocity of their repression, the population bravely resists, in the name of a different legal, social and cultural view of Islam.

The resistance of a wonderful land

In “Timbuktu” we are brought before the sub-Saharan reality, often hidden from the big media, but which for centuries was the real beating heart of the world. It makes species like the city that was the capital of the Malian Empire, one of the richest and most powerful in the entire history of humanity, also fell under the blows of the pseudo-jihadists, able to subdue the buildings but not its inhabitants. 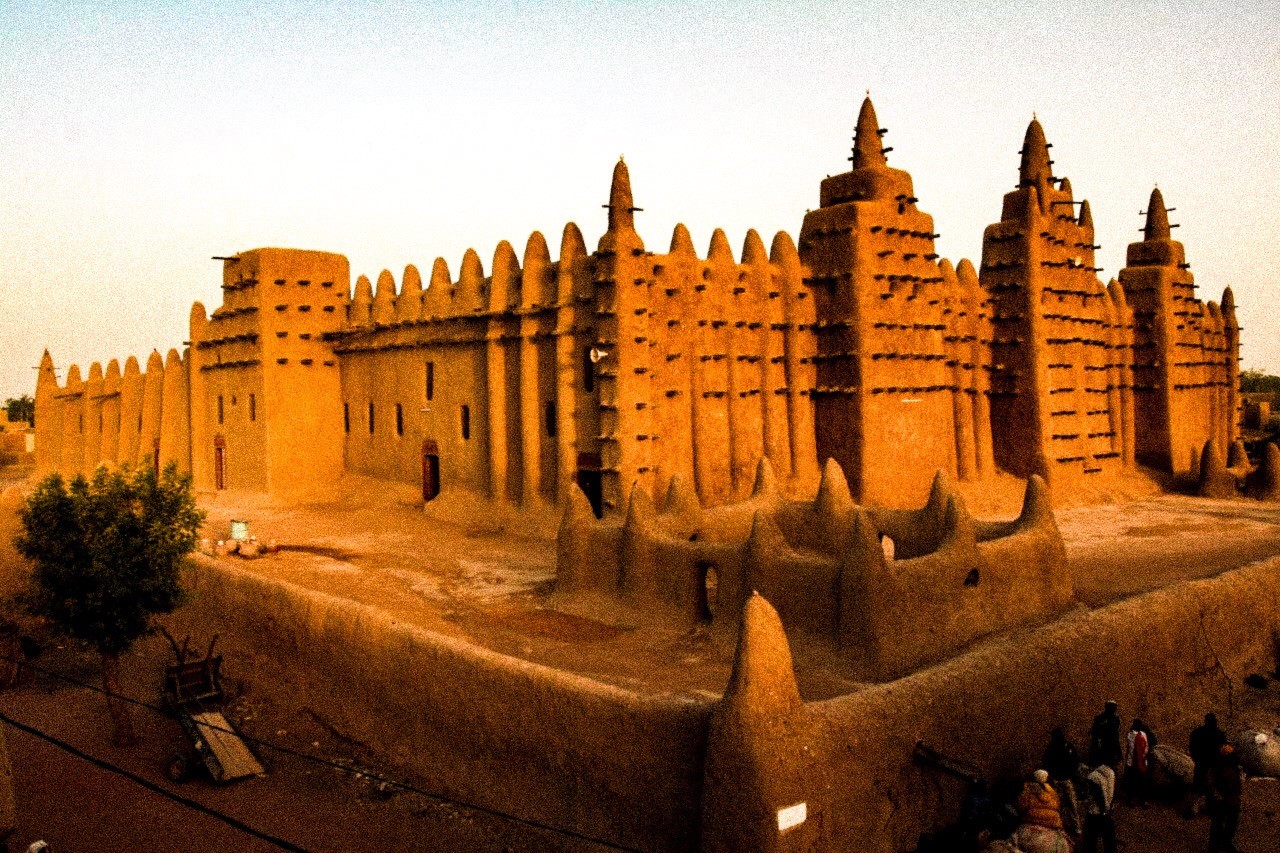 On the contrary, these will show very strong their sense of pride and independence, never accepting to submit to the invading barbarians and on the contrary showing all their pride and attachment to their culture.

Particular emphasis is given in the film precisely to the contrast with music, an absolutely integral part of the public and private life of those places. The Tuareg people have in fact always developed a very deep propensity for this form of art which has become their own peculiarity over the centuries. Precisely for this reason, the film owes a very fine dosage of sounds and a very careful choice of songs, aimed at telling the culture of these places and its different peoples as much as possible.

Inside the film there are in fact two great local voices such as Fatoumata Diawara, who plays the village singer, and Toulou Kiki, voice of the Tuareg group Kel Assouf and who in this film plays precisely the wife of the nomadic pastor Kidane.

The absurdity of fanaticism

The role played by the pseudo-jihadists with the local imam is very interesting in the film, the latter being the true voice of Islam within the film, showing the absurdities of their choices and their real motivations. 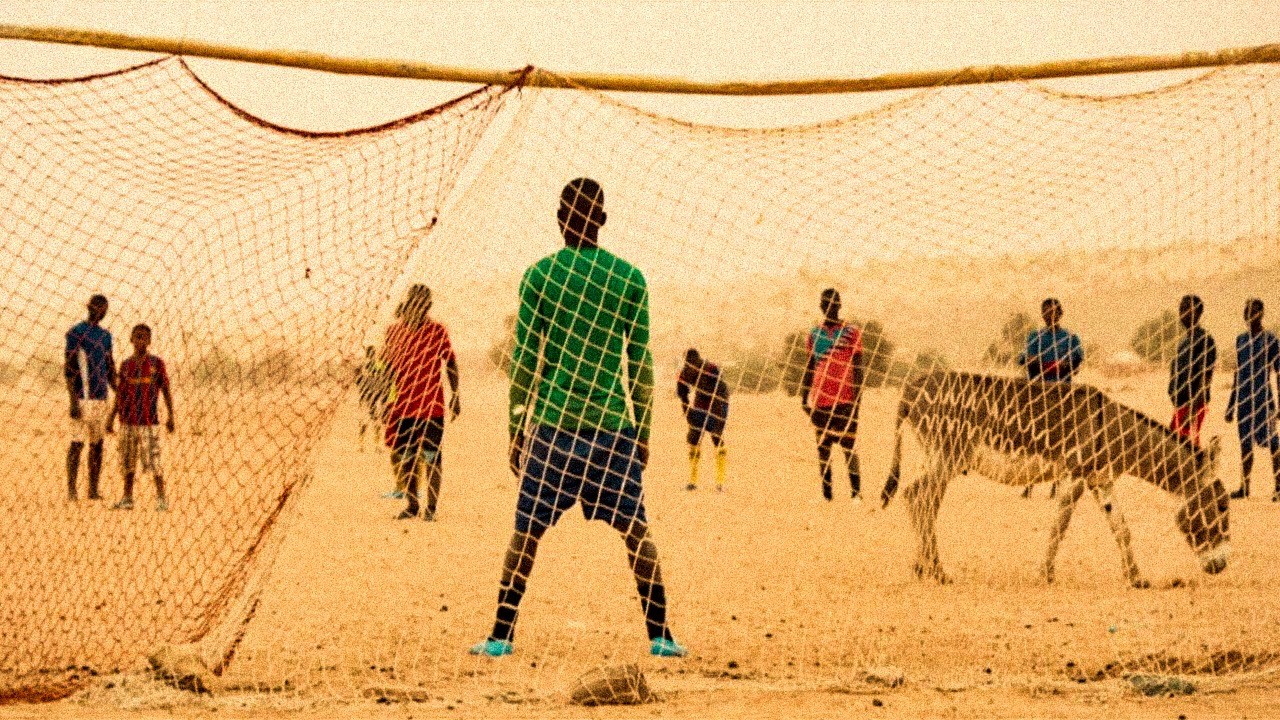 Another interesting element will be the relationship of this people with football, something that transcends everything and that, precisely for this reason, is preserved at all costs. Unforgettable the scene in which the kids find themselves playing a game with an imaginary ball, too in love with this game to abandon it, even in front of a potential sentence. The film is an incredible fresco of these places, highlighting every aspect of its culture and people and the absurdity of pseudo-religious fanaticism in every aspect. The places and sounds of the film will then drag you into a magical universe, probably one of the least known in Africa and at the same time one of the most beautiful ever.

Sorry for the sudden absence but we had a mix of technical problems and schedules. Follow us on our facebook, YouTube and Instagram page, every like, sharing or support is welcome and helps us to dedicate ourselves more and more to our passion: telling the Middle East.