Camus’s masterpiece, a book that makes technique and style its cornerstone, showing us “estrangement” from the rest of the world. A work that has become a point of reference for both French and Algerian literature.

Published in 1942, “The stranger” is a classic of contemporary literature: the protagonist is Meursault, a modest employee who lives in Algiers in a state of indifference, of estrangement from himself and from the world. One day, after an argument, Meursault inexplicably kills an Arab. He is arrested and surrenders, completely unmoved, to the inevitable consequences of the fact – the trial and the death sentence – without seeking justifications, defenses or lies.

The novel is considered by many to be Camus’ masterpiece thanks to the incredible stylistic ability that surrounds the whole book. In “The stranger” we can constantly perceive the estrangement that envelops Meursault from reality, thanks to the incredible skill of the author. The detachment of the protagonist from the world will ensure that, except at the end of the work, we will be able to fully identify with him, distant and alien from any human sensation and feeling.

Meursault appears to us almost like a machine, indifferent to both his dead mother and an imminent marriage. Even the murder he committed will not be perceived as a “sin”, but only as a small annoyance interposed between him and his own peace, his only real end. The protagonist appears animated only by bodily desires, with the consequence that everything else is indifferent to him. The style chosen by Camus will ensure that all this is always present, completing the work with a refined technique.

Even with Algerian independence, the novel remained one of the most appreciated ever in the Arab-Maghreb panorama, managing in a very short time to enter the bed of absolute masterpieces. For both themes and places, “The stranger” has been taken over and over again as a point of reference for many Arabic-speaking authors. The most striking case, from this point of view, concerns the Algerian writer Kamel Daoud, who in 2013 decided to tell “the version” of the Arabic killed by Meursault. 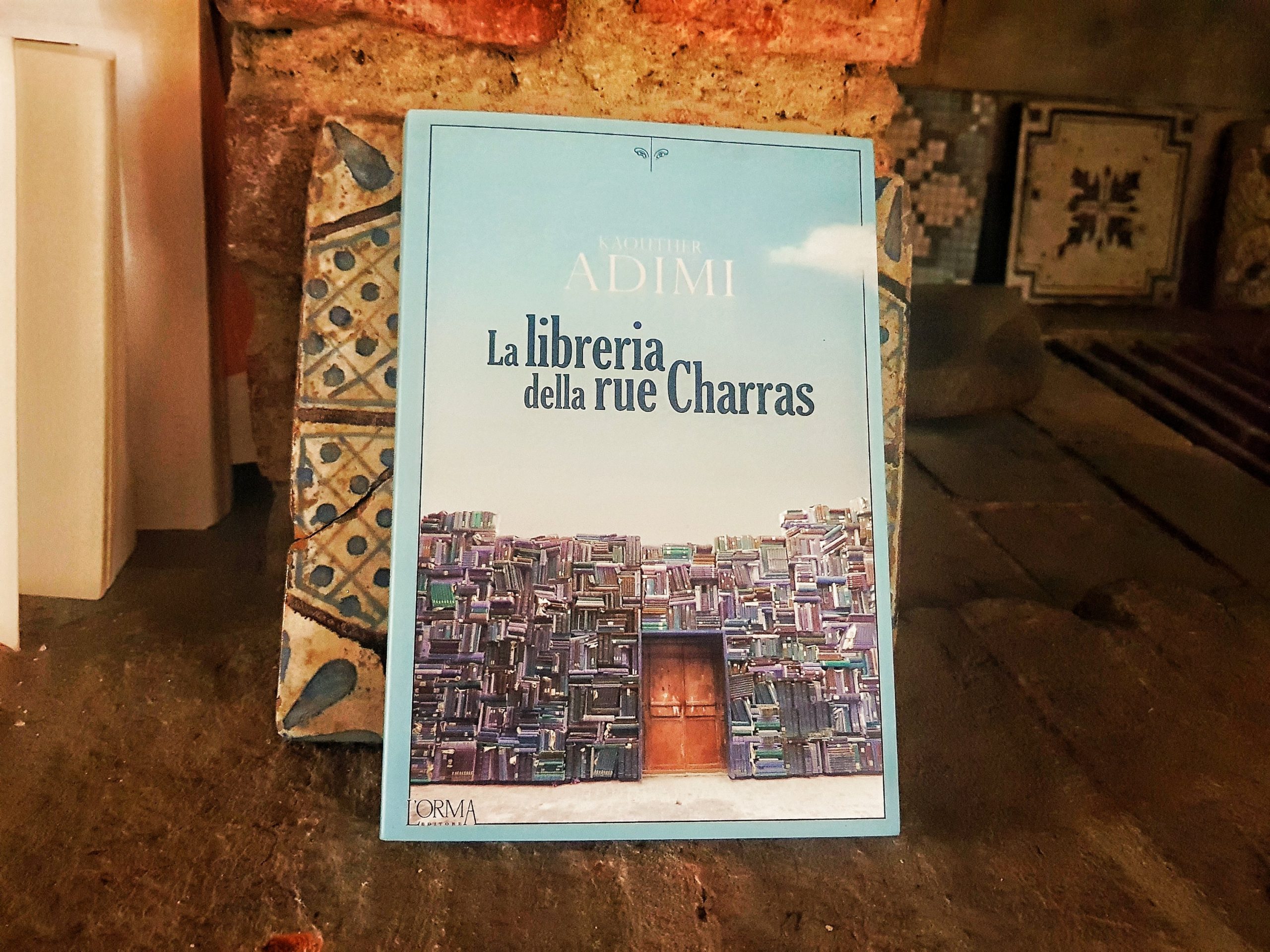 However, we cannot forget Kaouther Adimi’s “A bookshop in Algiers”, which tells the story of Camus’s beginnings as an author, testifying to how much this book has become central to Arabic literature. The political positions of the author, who has always been convinced anti-fascist and contrary to French forms of repression, will then push him more and more into Arab hearts, so much so that many consider him a real Algerian author.

The profession of translating: Silvia Moresi

Kadıköy, the “City of the blind”