Happy New Year! To celebrate it we decided to wish you full of health and to do so we could only ask Saman Javadi. Enjoy with us this taste of history of Persian medicine, a story that has its origins in a legendary figure.

When the Universal Exposition was held in Milan in 2015, Iran was among the official participants. During Expo, each participating country celebrated its National Day, which often coincided with the anniversary of independence: instead the Iranians chose August 23, which according to tradition is the birth date of the philosopher Ibn Sina, known to us as Avicenna

Avicenna was born in 980 from the parts of Bukhara, and is considered one of the scientists who contributed to the development of medicine, thanks to his most important works: the Book of Healing and the Canon (of medicine). Celebrating the birth of Avicenna represented the celebration of health, which is the basis of each person’s happiness.

Just think of the fact of “greeting” someone: as the word itself indicates, it is about wishing our interlocutor health. And it is no coincidence that the verb is similar in different languages: salve in Latin, salam in Arabic, shalom in Hebrew. Similarly, in Persian “health” is called “salamatì” سلامتی. In contemporary Iran, ancient remedies to keep healthy, on the one hand, survive; while on the other, medicine and surgery go hand in hand with scientific progress. 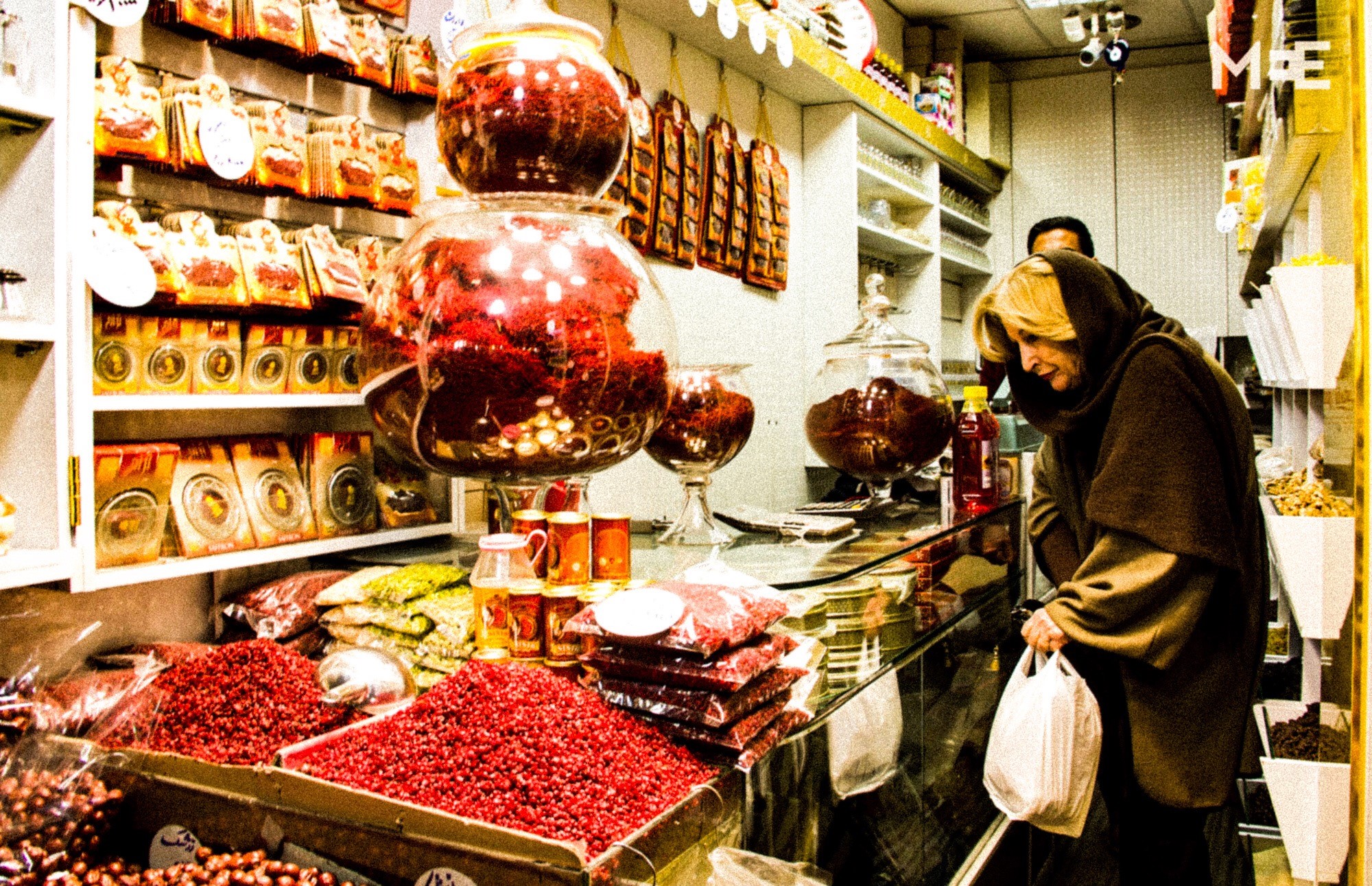 In any bazaar you will find the spices used not only for cooking, but also the ingredients for preparing herbal teas and accompanying tea: I remember how my grandmother often used cardamom to relax. But from health it has also gone to business, particularly when it comes to cosmetic surgery.

Iranian dentists cost much less than in Europe, achieving the same results. They are also highly appreciated when they choose to move to Canada or Italy, also because they often specialize in North American universities. There are many, and especially many, to treat yourself to an operation on the nose, to the point that in some cases it becomes difficult to find people with their own nose. In this regard, some women replied very frankly: “Why do you men criticize us for the redone nose? Since we can only show the face, we make it the way we like it “. 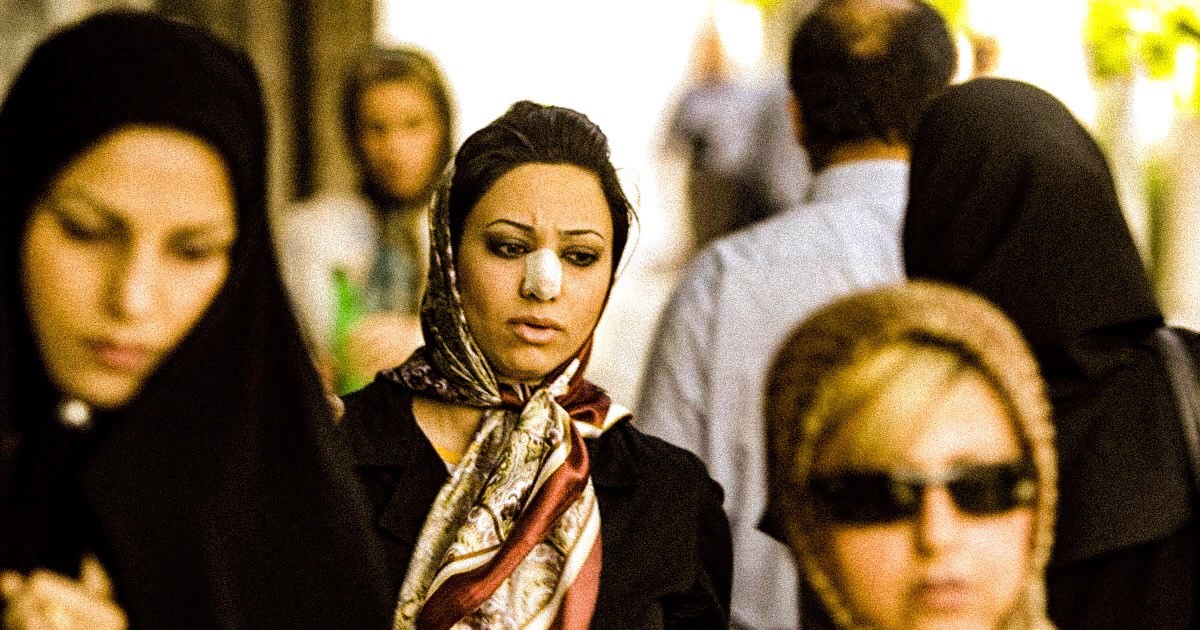 Many will not believe it, but Iran is one of the best destinations for changing sex: the best clinics in Tehran are chosen by many clients not only from Iran, but also from the Middle East and Europe. And it is perfectly lawful, since there was a fatwa (ruling) on the part by Ayatollah Khomeini.

We thank Saman again for letting us discover this hidden part of Iran, a country that never ceases to amaze us with its history and culture. If you liked the article, you can follow it on Facebook and Instagram, tomorrow Iranweb will take us to discover the wonders of Isfahan in 5 shots. Follow us on our facebook, YouTube and Instagram page, every like, sharing or support is welcome and helps us to dedicate ourselves more and more to our passion: telling the Middle East.

History of the cyclamen

“The Caravan Moves on” by İrfan Orga