After talking to you about the struggles of the past, it seemed right to deal with a contemporary figure and the other part of the Islamic world. Benazir Bhutto has been absolutely one of the greatest political figures in recent years, a character that is important not to forget.

Benazir Bhutto was born in Karachi, Pakistan in 1953. His father is Zulfiqar Ali Bhutto, the founder of the PPP (Pakistan People’s Party) and increasingly influential and relevant political figure in the country. This allowed young Benazir to study political science at Harvard and later at St Catherine’s College in Oxford, where she shone in economics, philosophy and politics. Just the love for this matter pushed her to assist her father, at the time president. 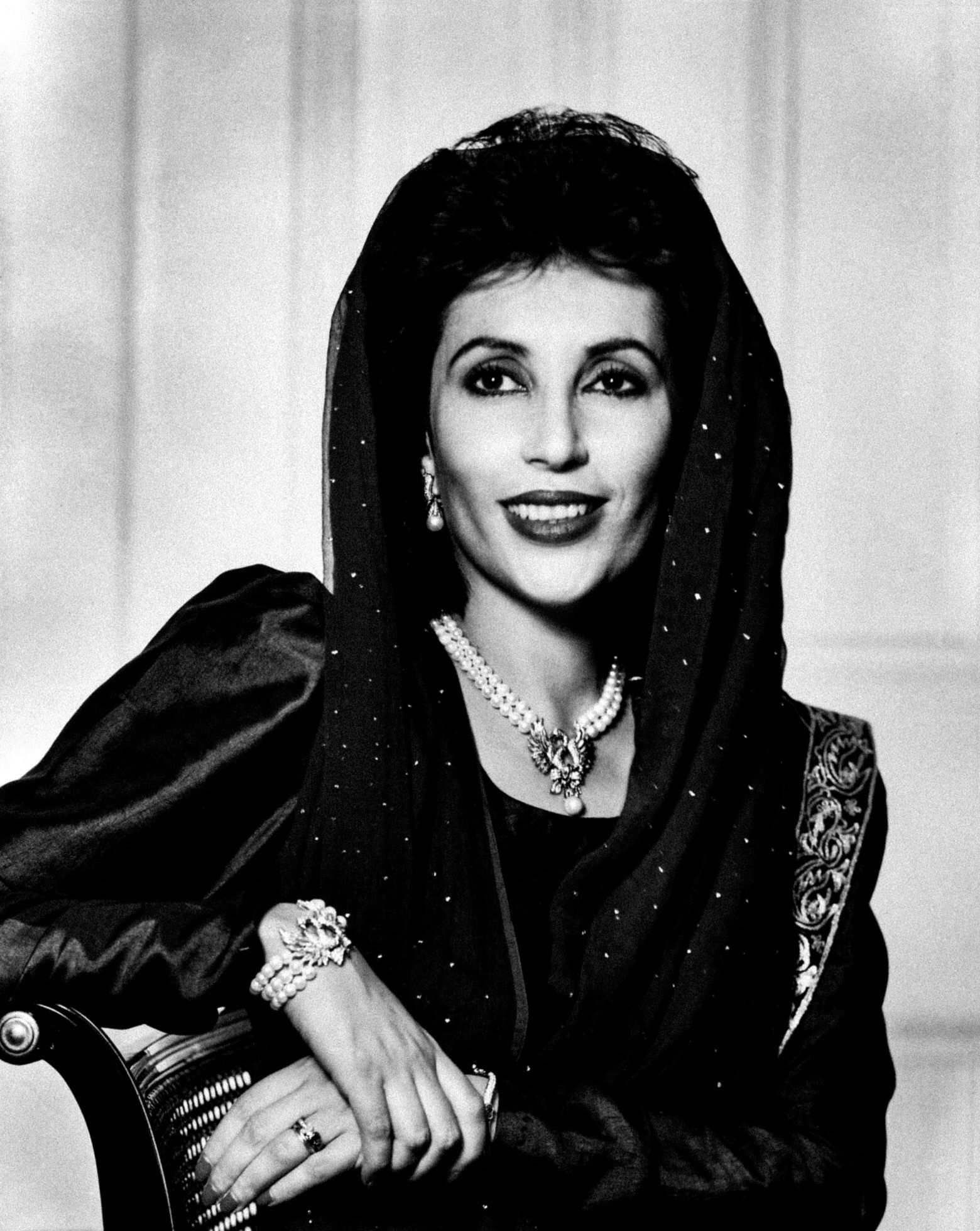 The latter enjoyed an increasing discontent on the part of the Pakistani aristocracy, contrary to its socialist policies which increasingly undermined their authority. After several political turmoil in the country, General Muhammad Zia-ul-Haq made a coup d’etat, deposing and executing Zulfiqar Bhutto on April 4, 1979. Life was spared in Benazir but she was forced into house arrest, which lasted until 1984, when she was allowed to leave for the United Kingdom.

Since his return to the UK, he became the exiled leader of the PPP, but failed to carry out significant actions until the dictator’s death in 1988. With Zia’s death, she returned to Pakistan, immediately being elected as prime minister at the age of 35, the youngest person to fill this role in a contemporary Muslim state, as well as the first woman. His government will always have extreme difficulties both for the socio-demographic complexity of the country and for the oppositions derived from them. Also because of her progressive ideals she will always be ill-considered by the more conservative forces, very often already allies of ul-Haqq.

In 1990 she was dismissed following tensions in the country and a corruption scandal linked to the public industry. Once discharged she will immediately go to the opposition, then be re-elected in 1993. In 1996 she was unjustly accused of corruption by President Farooq Leghari and once again forced to resign, this time definitively. At the time, in fact, Pakistan provided for a maximum of 2 mandates per head of state, legislation then amended in 2002 by President Pervez Musharraf.

After a voluntary exile between London and Dubai, Benazir Bhutto will return to Pakistan in 2007, ready to run again for the upcoming elections. The return home was however greeted by an attack on Karachi, the place where politics was located, which emerged unscathed from the accident. The massacre caused 149 deaths and 402 injured, especially among members loyal to the PPP who immediately accused the president of not having carried out the right checks in a situation of announced tension.

On December 27 of the same year, Benazir Bhutto will be killed in Rawalpindi, the place where, curiously, his father too was executed. The murderer will be a suicide bomber who, once the work is finished, will blow himself up, making sure of the death of the former prime minister. Initially, President Musharraf blamed fundamentalist groups, but in 2017 he will be definitively sentenced by the court of Rawalpindi precisely following his relationship with the death of the former head of state.

Tomorrow we end the week dedicated to women with Fatema Mernissi, one of the largest and most renowned feminists in Moroccan and Maghreb history. We are currently finishing his book “Dreams of Trespass”, which arrived on Monday for the occasion. Follow us on our facebook, YouTube and Instagram page, every like, sharing or support is welcome and helps us to dedicate ourselves more and more to our passion: telling the Middle East.