It seemed appropriate to start talking about it also on our website, on the other hand, çay, or tea, is the drink that most unites the Middle East.

The Moroccan çay (made in China) 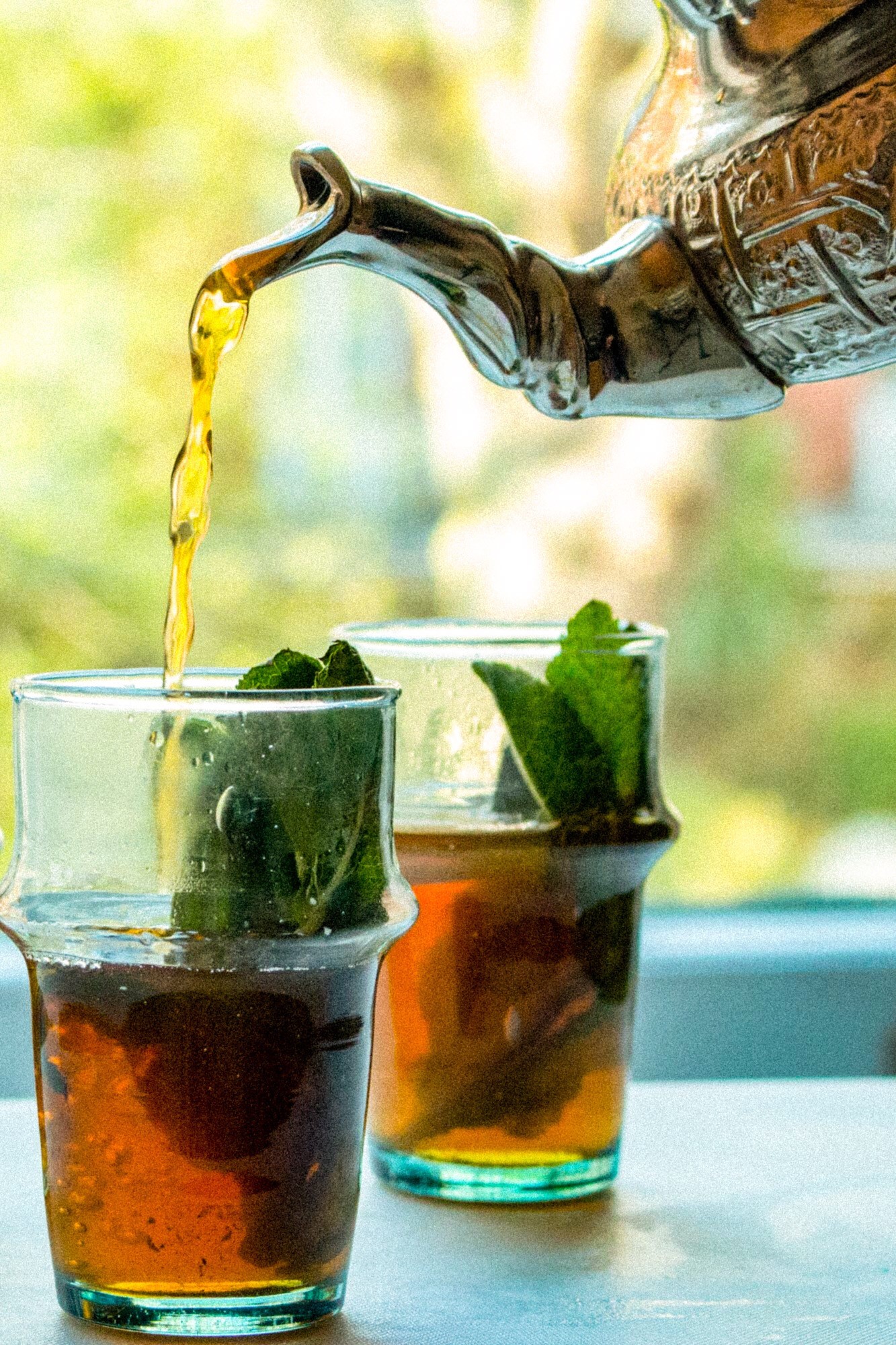 Originally this legendary plant was cultivated by Buddhist monks who first discovered its beneficial properties. The use of tea in China grew more and more important, now falling into the sphere of the sacred rather than that of drink. The legendary Moroccan explorer Ibn Battuta was struck by the use made by the Chinese. Delighted by the taste of this drink, he took it to Morocco where it is currently considered a national drink. Moroccan mint tea, in particular, has become “the drink” par excellence in the Arab world. With its sweet taste it has managed to establish itself on the palate of every lover in the Middle East, also relaunching the consumption of hot tea in the summer.

Yet the entire Maghreb is still not a large çay producer, still largely purchased from China today. 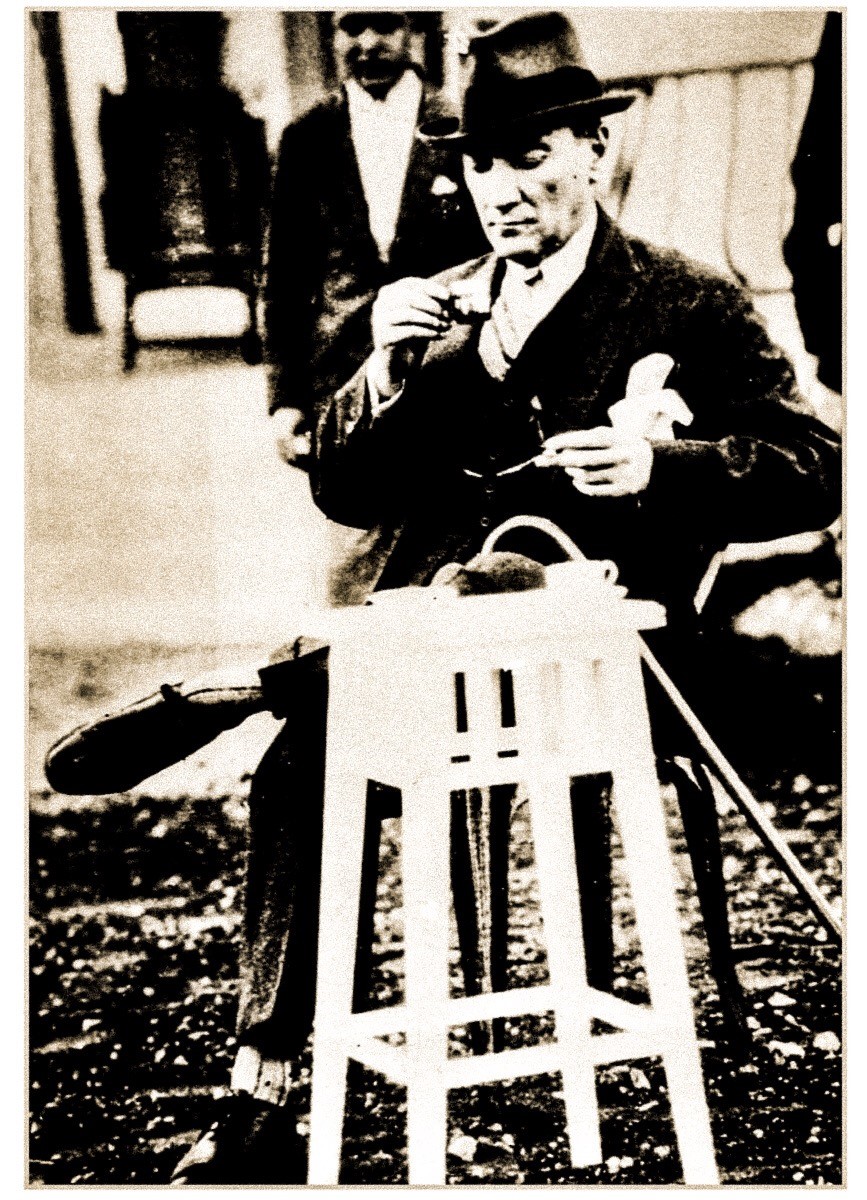 On the contrary, Turkey is today one of the largest producers and consumers in the world of this drink, which has always been connected to Turkish culture. However, in the Ottoman Empire coffee was long preferred, considered more noble as a drink. Suffice it to say that the first “tea houses” were opened in Istanbul only in 1878, but consumption increased exponentially after the First World War. With the loss of the Arabian Peninsula, in fact, coffee began to cost more and more, becoming an increasingly rare luxury among citizens.

It was Atatürk then to entice more and more the consumption of this drink, which has always been grown in Rize, Turkey. In a short time the country became one of the largest tea growers in the world, however the peak of this rise occurred in 2004 when more than 6% of world production was produced.

We have started a journey on the tea route which is only at the beginning, thanks to our collaboration with The Lifestyle Journal, however we are convinced that it will be something extremely interesting. Follow us on our facebook, YouTube and Instagram page, every like, sharing or support is welcome and helps us to dedicate ourselves more and more to our passion: telling the Middle East.

History of Cairo, from Ancient Egypt to the Arab Springs

“For the Bread Alone” by Mohamed Choukri