We are proud to be among the first in the world to bring you an interview with Omar & the Eastern Power, a Korean band with an African voice and heart. If you love contamination you cannot miss it.

K: Where it was borne the idea behind “Omar & The Eastern Power?

O: The idea of the band was born after Omar moved to Jeju Island in 2015 he was seeking to play different Music and he wrote some songs, later that year he met Wael who was living in Seoul at that time and he shared the songs with him asking about his opinion, wael felt in love with the songs and they decided to give a try and play it live, they performed both of them couple of times untill they met Tehiun and Jinhoo who had great chemistry the 4 together, Jinhoo and Tehiun gave a totally different feeling in Arranging the music and also together we made new tunes and not stuck in one genre. 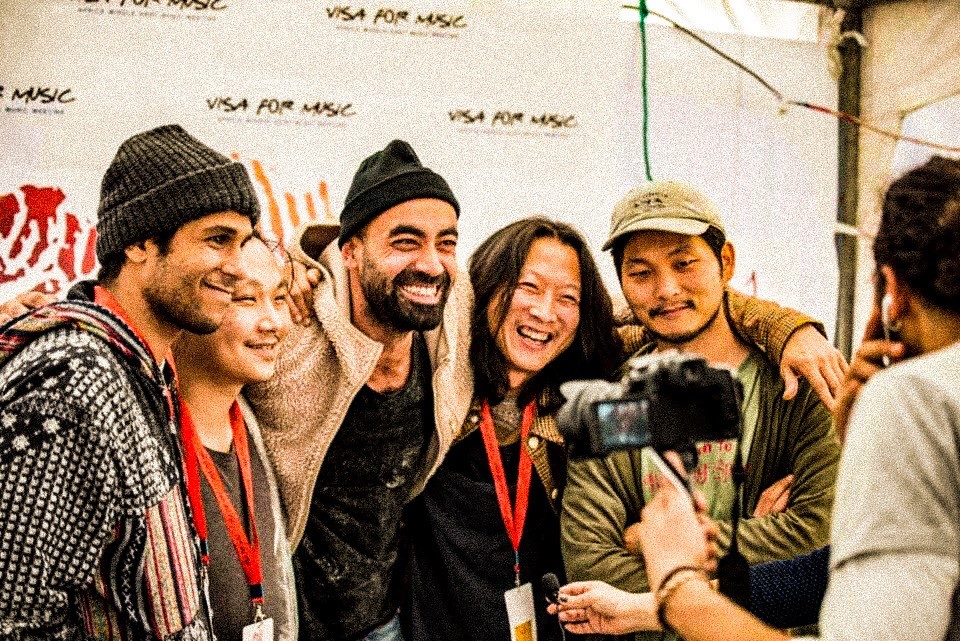 K: How the korean pubblic react to your music? It was always simple to communicate a such different culture and kind of music?

O: Some of our groovy songs people usually stand up and dance and no matter how old or young they are, and other songs they can listen and go into their own emotions and even cry, depends on what story we are telling and how they interpret it eventhough sometimes they don’t understand the lyrics but they get the feeling.

K: There is some artist that is particularly for your music? We find in some of your songs traces of Gnawa

O: There are many artists and music genres who inspired us offcourse north african root music like Genawa are inspiration and afrobeat, desert blues, Arabic Music, Reggae and Dub , Jazz and west African Music, Latin and Brazilian we got many inspirations, for artists I believe there are some common names that might have inspired all of the band members among which is Fela Kuti. 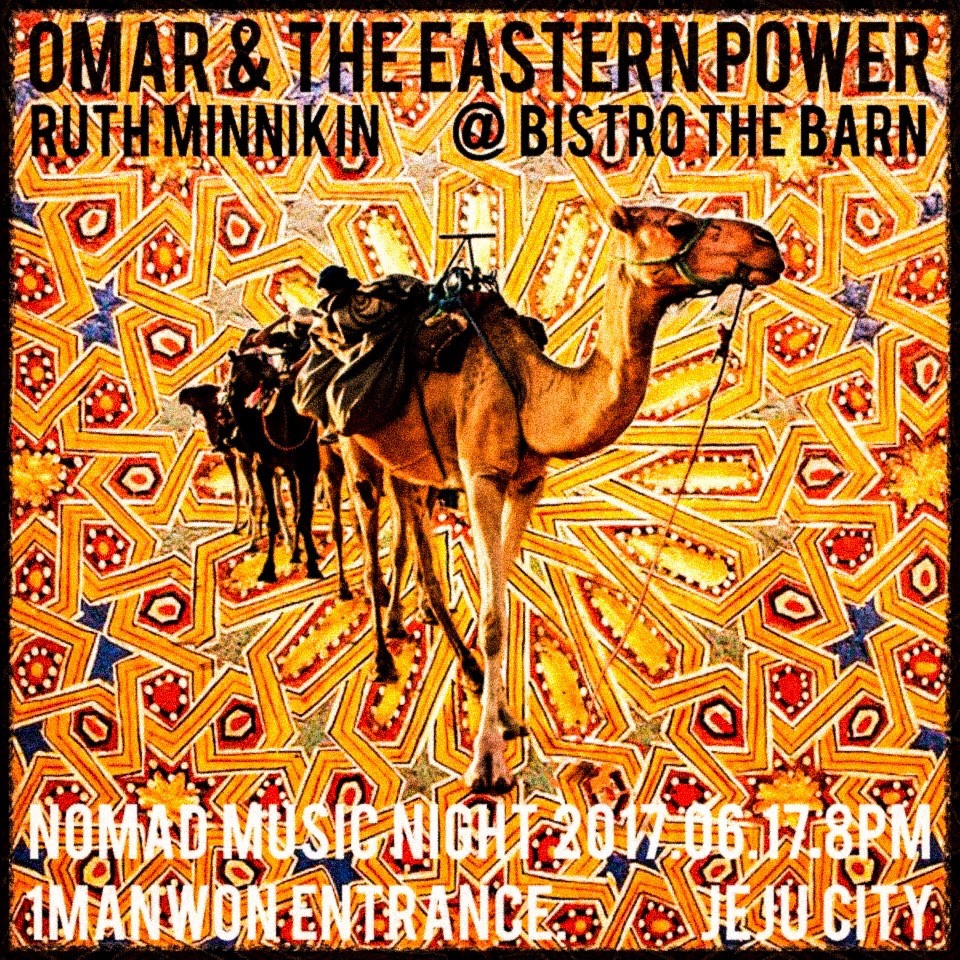 K: What is the life of a band like you in Korea? In Italy we listen always a lot about Japan and China but this country it’s still a little unknown

O: It’s true that Korea is not as popular as China and Japan in the West. However Korea has a very long history and deep culture not less than Japan or Korea, and the Music scene in Korea as well and live music bands they have a long history here, and in the last ten or twenty years I think Korea has been getting more popular and attracting more foreigners to come and explore the culture, for us we try to be part of the music scene in Korea and from here we make music and travel and play abroad too. 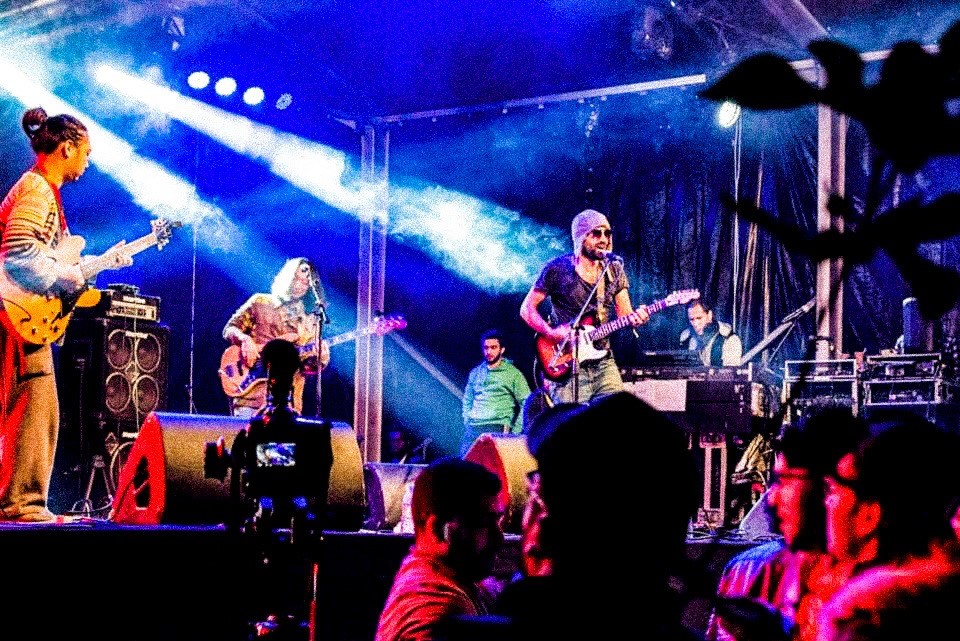 K: In the past we had talked about the history of arab culture in Korea, there is still some signs about it?

As known that the Arabs and Koreans had relations that goes back to the 9th century when Arab Alawi Muslims seeked refugee in Silla kingdom and they settled in Korea. However during the Chosun era the Islamic culture in korea didn’t have much presence however in Modern Korea since the 60th and 70th the relationship has been gradually built many Koreans worked in the Arab countries at that time and had good knowledge about the Arab culture and in the last twenty years more Arabs are coming to settle and work in Korea.

There are several Mosques in different cities in Korea and many Arab restuarants even in Jeju Island where the band is based recently an Arab restaurant being run by Yemeni refugees has opened. We believe that art and culture and music indeed are the way to break the ice between people and shows that there are much more in common behind race and colour or language between humans.

K: What are the next step that you are planning to do?

O: Our next step this year is to produce our second Album and maybe give a tour in Korea and abroad too.

Thank you so much to Omar and The Eastern Power for this great opportunity, we love band as you that combine such really different music in such great beauty.