We continue the weekend with another splendid interview. Today we present Chaimaa Fatihi who, 3 years after the release of his book “Non ci avrete mai”, tells us about how his life and his Erasmus in Turkey have changed. Next week will be dedicated to Algeria, the next week to Nowruz and Persia.

K: Almost 3 years have passed since the release of your book “Non ci avrete mai”, in the meantime how has Chaimaa changed? Do you still see yourself in the text or would you make some changes?

C: Since the release of the book, to date, I must say that I have changed a lot. Maybe better to say matured, so. I acquired a lot of skills thanks to the presentations made around our country, the ability to dialogue has expanded, the questioning me more, even on those things that I considered extreme certainties. In addition to this, I learned to self-protect myself, without always having to fall into mere social controversies, which then surely have a negative impact on one’s daily life. 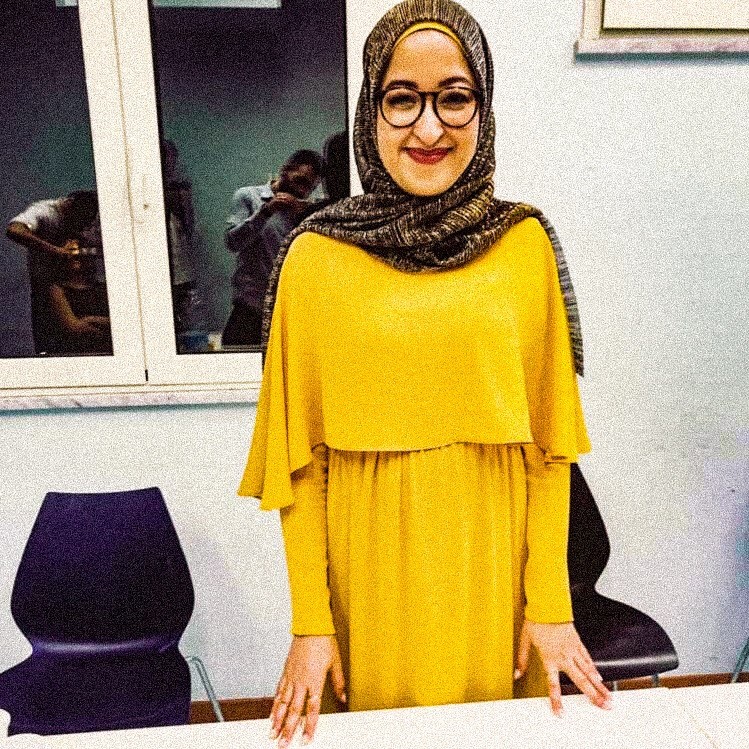 What would I change about the book? I dare say nothing, because I believe that when I wrote it was the fruit of thoughts of a younger Chaimaa, with less experience, with little awareness, but with a lot of courage. A courage that I probably wouldn’t have in such a strong way today. I see myself very much in many points of the book, but the Chaimaa older than 3 years today I think would have a different approach on certain issues.

K: How did you experience Erasmus in Turkey? Was bringing 2 cultures an advantage or a disadvantage?

C: The Erasmus experience in Turkey has been one of the best in my life. I fell madly in love with Istanbul living it in its daily life, which is very different from living it as a tourist. An extraordinary city, a real link between Europe and Asia, a mix of cultures that coexist together. My multiple identity helped me a lot, but I must say that it was the most rewarding period regarding my being Italian, because everyone considered me such. 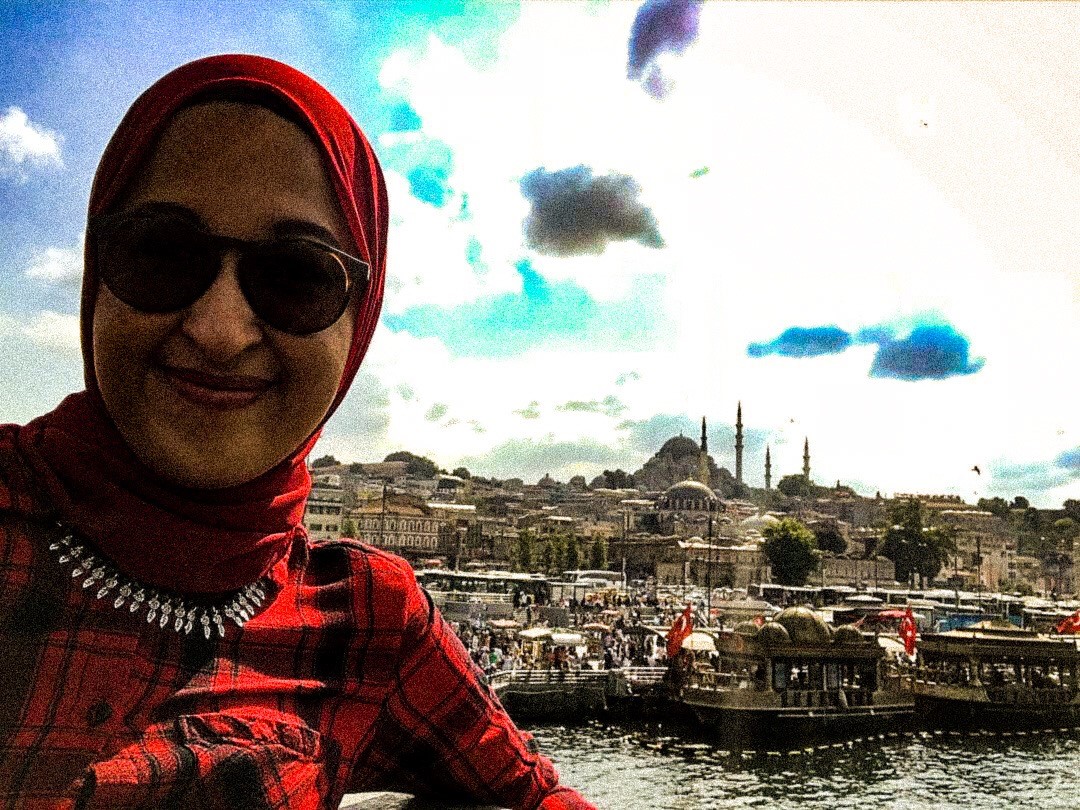 I was the girl of the Macaronic accent in English, the one who gesticulates while speaking, the one who was shocked by the mayonnaise and ketchup on the pasta of the Erasmus friends of other European countries and of the Turks themselves. At the same time they admired my Moroccan origins, in fact during Ramadan, in particular, I did them the “msemmen”. In short, I was finally defined and seen for who I am, a beautiful feeling.

K: There is always talk of Istanbul but what is the rest of the country like? Did you expect it like this or did it surprise you?

C: Istanbul is the Turkish symbol par excellence as a huge city, with over 22 million inhabitants, and with the most famous tourist attractions. However, during my Erasmus period I learned to appreciate other cities, even these tourist ones but less visited than in Istanbul. I was in Cappadocia and Ölüdeniz, the first beautiful for its famous hot air balloons, which fly in the sky at sunrise, while the second is a seaside resort especially frequented by the British. 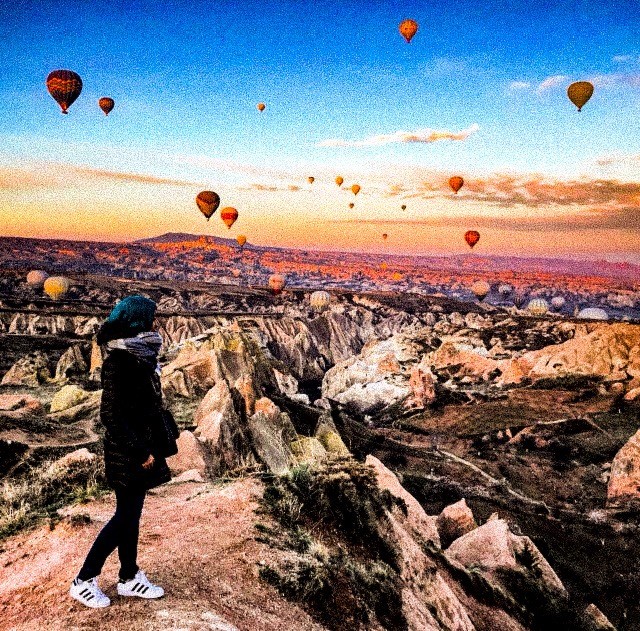 I was also almost on the Greek-Turkish border, in a town called Keşan and another called Enez. Fabulous places with exceptional people. The rest of the country is very different from Istanbul, but simply because some areas are not touristy and I must say that I liked them even more for the authenticity of their inhabitants.

K: What did the trip to Turkey leave you with?

C: He left me many friends, a new family, new experiences and above all the desire to be able to work one day between Italy and Turkey. Istanbul has literally changed the way I see so many things.

K: Are you more of a writer or jurist right now? Do you already have plans for the future?

C: Right now I feel like a law student, who writes. To feel like writers, I think it takes much more. I am almost at the end of my studies, I am thinking about the future, but what fascinates me most is being able to work for international humanitarian organizations one day.

Thanks again to Chaima Fatihi for the interview, listening to the stories of those who lived in such a magical city is always a unique pleasure, if we combine this with an excellent pen like yours, the masterpiece is accomplished. We leave you the links to his facebook and Instagram page

Tomorrow we start a week dedicated to Algeria, in the following one, however, we will take you to Persia to celebrate Nowruz, the Persian New Year. Follow us on our facebook, YouTube and Instagram page, every like, sharing or support is welcome and helps us to dedicate ourselves more and more to our passion: telling the Middle East.

History of Minya, the heart of Egyptian cotton