“A little death” is a wonderful journey into the life of the great Ibn Arabi, a legendary mystic who lived during the golden years of Islam. A novel not to be missed, especially in view of the upcoming Ramadan.

In this ambitious novel, Mohamed Hasan Alwan leads us to a distant era, at the turn of the twelfth and thirteenth centuries, reconstructing the life of the “supreme master” Muhyi-d-din Ibn ‘Arabi step by step and in great detail , one of the greatest Sufi sheikhs of all time, philosopher, mystic and poet whose work has influenced many intellectuals and mystics both in the East and in the West (according to some scholars it would have influenced, albeit indirectly, also Dante Alighieri and San Giovanni della Croce ).

At the opening of the novel, Alwan imagines Ibn ‘Arabi, in a hermitage on a mountain in Azerbaijan, intent on writing his autobiography. The following pages retrace, in the form of first-person narration, the entire life of the Muslim mystic, always closely linked to the historical and political events of the time, which influenced, often directly, his daily life and on its existential path.

Alwan shows us the human side of one of Islam’s greatest mystics, transporting us to the distant golden ages of Islam. In fact, the novel will deal with both the spiritual and intimate side of Ibn ‘Arabi, as much as that relating to the period in which he lived. As a Sufi master, he visited much of the then Islamic world, giving an extremely detailed view of those centuries, still ignored by much of the West. Starting from his homeland, Andalusia, he will visit most of these countries, lingering for a long time in some of his most splendid cities such as: Baghdad, Cairo, Morocco, Mecca, Anatolia and Mashreq.

For Ibn Arabi the journey itself is synonymous with research, his life could only be a representation of this. This feature gives the novel additional value, transforming it into a true testimony of those distant and unfortunately unrepeatable times, thus providing us with a direct view of life in that era.

A book for Ramadan

The book is also very interesting because of the figure itself, or Ibn Arabi, considered by many as a legendary figure. Alwan’s intent is then precisely to humanize him, to show us how life has operated on this man, showing us joys and sorrows, exaltation and despair. Following the teachings of the Sufi master, however, the novel will show us how greatness stemmed from his sufferings and his humanity. 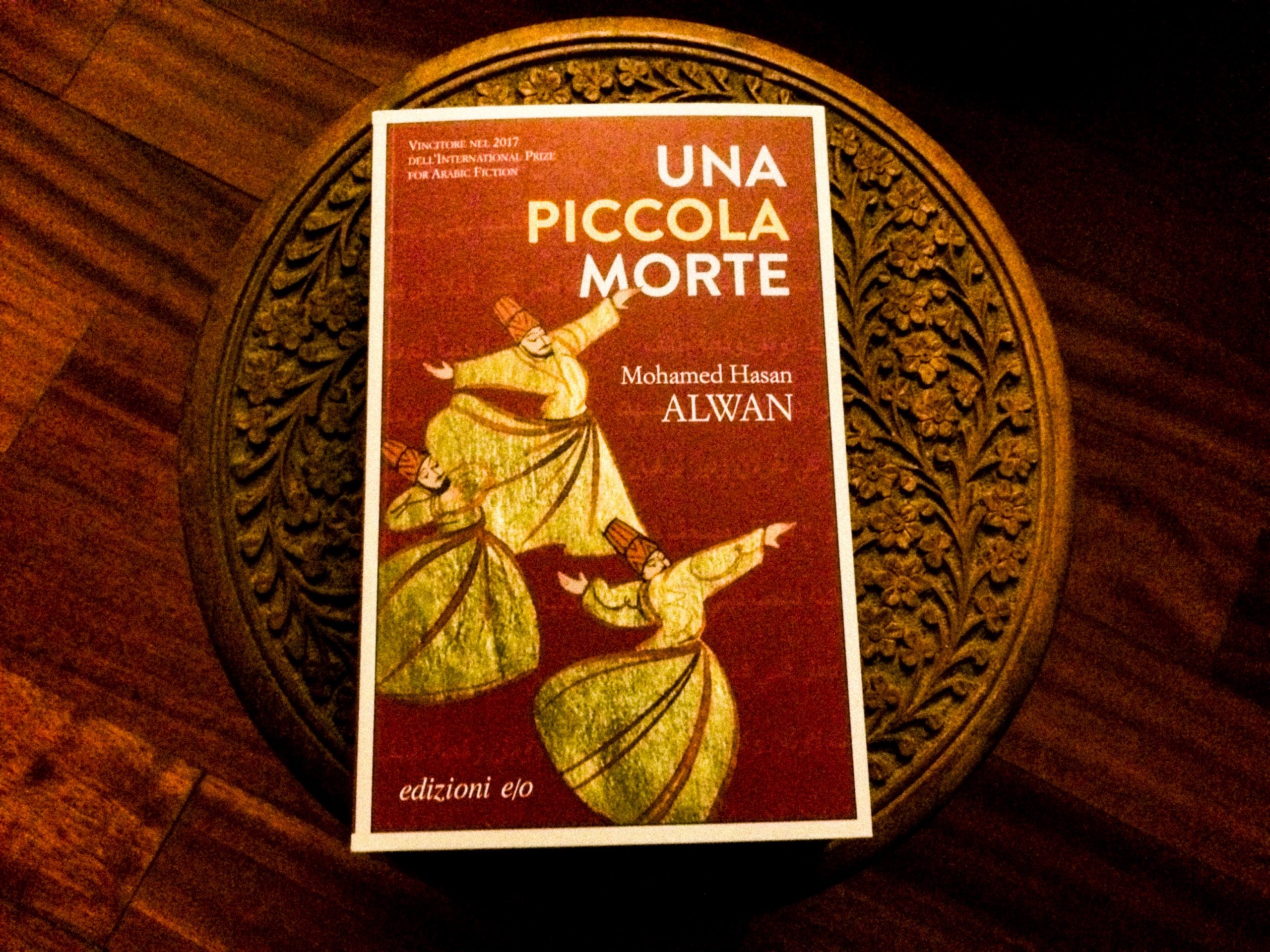 Especially in view of the imminent Ramadan (scheduled for the first week of May), the book can become a fundamental companion for those who intend to deepen Islam and the faith in general. Beyond his convictions, in fact, the character remains one of the most interesting mystics ever, with a compelling story full of faith and love. Winner of the International Prize for Arabic Fiction in 2017, the novel is a journey of faith and love through the eyes of one of its greatest interpreters.

We infinitely thank editions e / or for providing us with the book, it was a great pleasure and honor which we hope to follow up on. Follow us on our facebook, YouTube and Instagram page, every like, sharing or support is welcome and helps us to dedicate ourselves more and more to our passion: telling the Middle East.

Tangier, from the Pillars of Hercules to independence

In the footsteps of Sake Dean Mahomed