The France is given as a favorite for the final victory at the World Cup, a national team in which only two players can be said to have purely French origins. A football movement that clashes with the current political situation in Europe.

The countries represented by France in this world are: Martinique, Catalonia, Cameroon, Spain, Mali, Guinea, Angola, Algeria, Germany, Italy, Congo, Philippines, Senegal, Morocco, Guadeloupe and Togo. 18 nations that each of these players carries in their hearts, some even with unsuspected relationships. Of course, we are not talking (in most cases) of our oriundi, many of these boys never knew their country of origin, but it is essential to draw a comparison, especially with a nation like Croatia of which only 4 players did NOT grow up in Dinamo Zagreb. 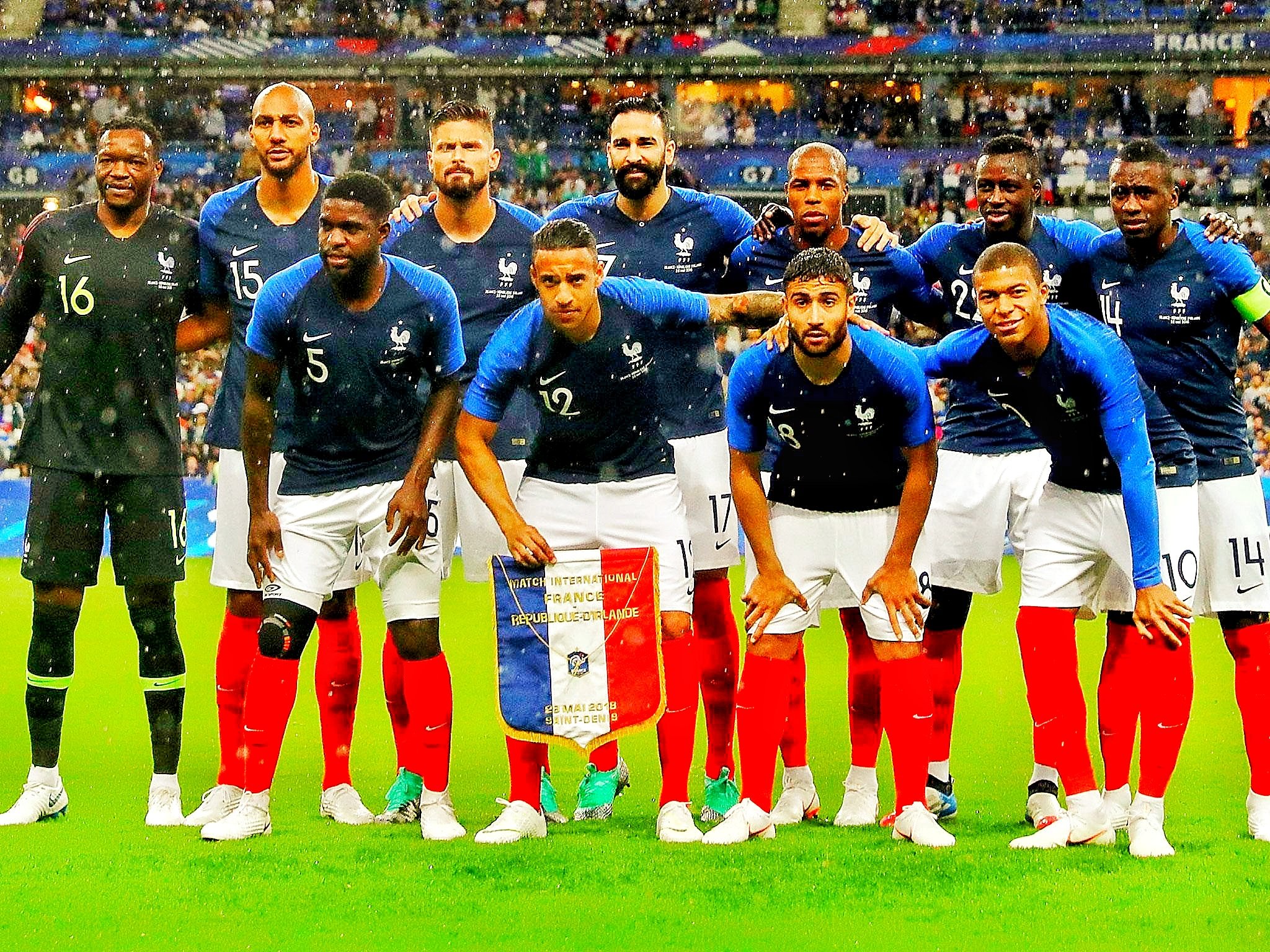 National of the world

It is through these 18 nations, however, that we can better understand the transformation of the transalpines and how they are destined, with its strengths and weaknesses, to become the new USA, at least on a cultural level. As for the United States, the reasons that lead to choosing France as a new home are the most varied: a political refuge, an opportunity to make more money or, even more simply, the only place where you cannot go hungry.

This young national belongs to everyone and, unlike what the Italian media say, she will probably be more supported than Croatia in the final. This precisely because of the heterogeneity, the Bleus from the Zidane generation have increasingly become a team of clubs, able to welcome many different souls within. Paradoxically, if I were in a Malian I would be more interested in cheering France, where my Kantè plays, rather than a nation of whites who speak a strange language.

France today looks more and more like the USA and brings with it the same problems: suburbs that are less secure and more and more similar to ghettos, a typical way of speaking (Verlain) and stories that resemble each other more and more Sunday will however be called to the biggest test: to win.

The test, as mentioned above, will be fiery. To face them, in fact, the least varied national team there is: only 4 of its players have not been part of the youth sector of Dinamo Zagreb. France-Croatia will be a decisive test for a new concept of nation, a state of culture that will drive away the ugly ghosts that have been raging on our heads and our news for more and more time.

Give the piece a sound, listen to Dub Inc., the Kabyl reggae made in France

History of silk, from China to the world