Probably the most complicated Arabic dialect in the world, the history of darija, the Moroccan dialect, are to be found in that of its inhabitants. A journey in what many call a real autonomous language.

The language of Morocco

As with any language, to fully understand the bases behind this language, it is necessary to go back to the history of its people, rich in influences and crossings of cultures. Undoubtedly the foundations of darija are to be found in its first inhabitants, namely the amazigh. This population has always lived in Morocco, influencing every aspect related to customs and traditions, including language.

Even with the arrival of the Arabs, in fact, the population maintained its language for generations, making sure that it was never completely lost. To this new hybrid, then, many words came from the European invaders, who in turn brought new words and concepts that will be integrated into the Arab-Amazigh substrate.

Once in the Maghreb, the Spaniards will occupy the north and south of Morocco, leaving the central one to the French. This led to a new lexical division within a territory which was not already completely linguistically uniform. As it is obvious, in fact, the cities under Castilian influence will develop many new words from the Iberians, an identical approach to that operated with the transalpines.

This, combined with an incredibly varied territory and which still sees Amazigh speakers, has meant that within Morocco itself the inhabitants do not always understand each other. Many words are in fact used differently depending on the places, creating great difficulties especially for the more ignorant and less educated bands. With the liberation of the country, standard Arabic became the official language, followed in 2011 by Amazigh; however the majority of the population tends to use darija much more, using the standard one only for writing and / or “formal” situations.

Because of its history, the Moroccan dialect is certainly one of the most particular ever and one of the most difficult for non-native speakers to understand. Among the most trivial difficulties there is the vast presence of both grammatical and lexical loans from Amazigh, a language coming from a linguistic universe very different from Arabic. The first is in fact a Camitic language, much closer to the Tuareg, while the Quran language belongs to the Semitic ones, rather related to Hebrew. 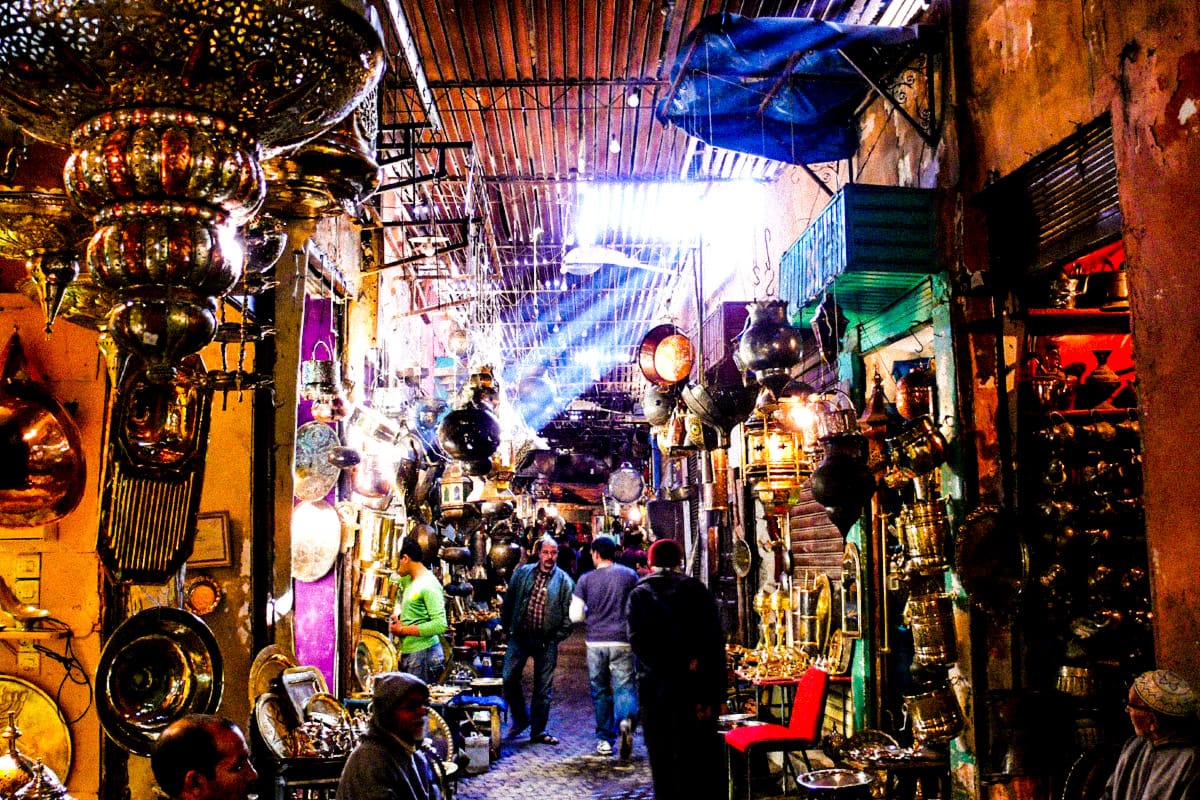 To complicate matters, then, an incredible tendency of Moroccans to “eat short vowels”. In fact, in fact, darija tends to eliminate “excess vowels”, speeding up speech a lot and concentrating mostly on long ones. This means that, unless a minimum of preparation, it is really complicated to start from Arabic only to understand this dialect, certainly one of the most particular in the Arab world. A peculiarity for non-experts: thanks to the great influence of Egyptian and Shami culture (Syria, Lebanon and Palestine), Moroccans tend, on the contrary, to understand the other dialects well.

History of Alexandria in Egypt, from Alexander to Nasser