The people who, paradoxically, most of all managed to evolve, transforming their land into one of the sweetest and most welcoming of all Africa. Let’s take a brief leap into the history of the Wolof people, currently the largest in Senegal.

The origins of this people are still obscure, this is caused both by the similarity to other cultures in the area, and by the almost total lack of written texts up to the mid-15th century. Wolof culture is mainly made up of oral tradition and, precisely for this reason, the first text in which the name “Senegal” is mentioned is in Italian, precisely in Venetian.

The first to write about these places was in fact the Venetian navigator Alvise Cadamosto who, on behalf of the Portuguese, from 1454 to 1456 sailed the Senegal River and the Gambia, bringing the first testimony of the country. In general, however, the fortunes of the Wolof people begin with those of Jolof‘ s reign and will remain inextricably linked to him. Trivially, most of them have their origins in Ndiadiane Ndiaye, mythical mixed-blood leader, founder of the aforementioned empire. With the long and slow decline of the latter, however, the whole people will suffer greatly, fueling the horrendous scourge of slavery.

Resurrect from the chains

Until the French conquest, in fact, it became one of the largest centers in the world for this type of trade, going to feed a substantial part of the infamous Atlantic Route. The Europeans, in fact, wanting strong and resistant labor, took advantage of the country’s fragile political situation, courting it for a long time with diabolical promises. Until the collapse of the Jolof Empire, in fact, slavery, as in most of the world, was present but associated above all with particular cases of wars and the like. With the growing western interest in this commodity, however, a real human trafficking was created, giving greater incentives to those who hunted their own kind. 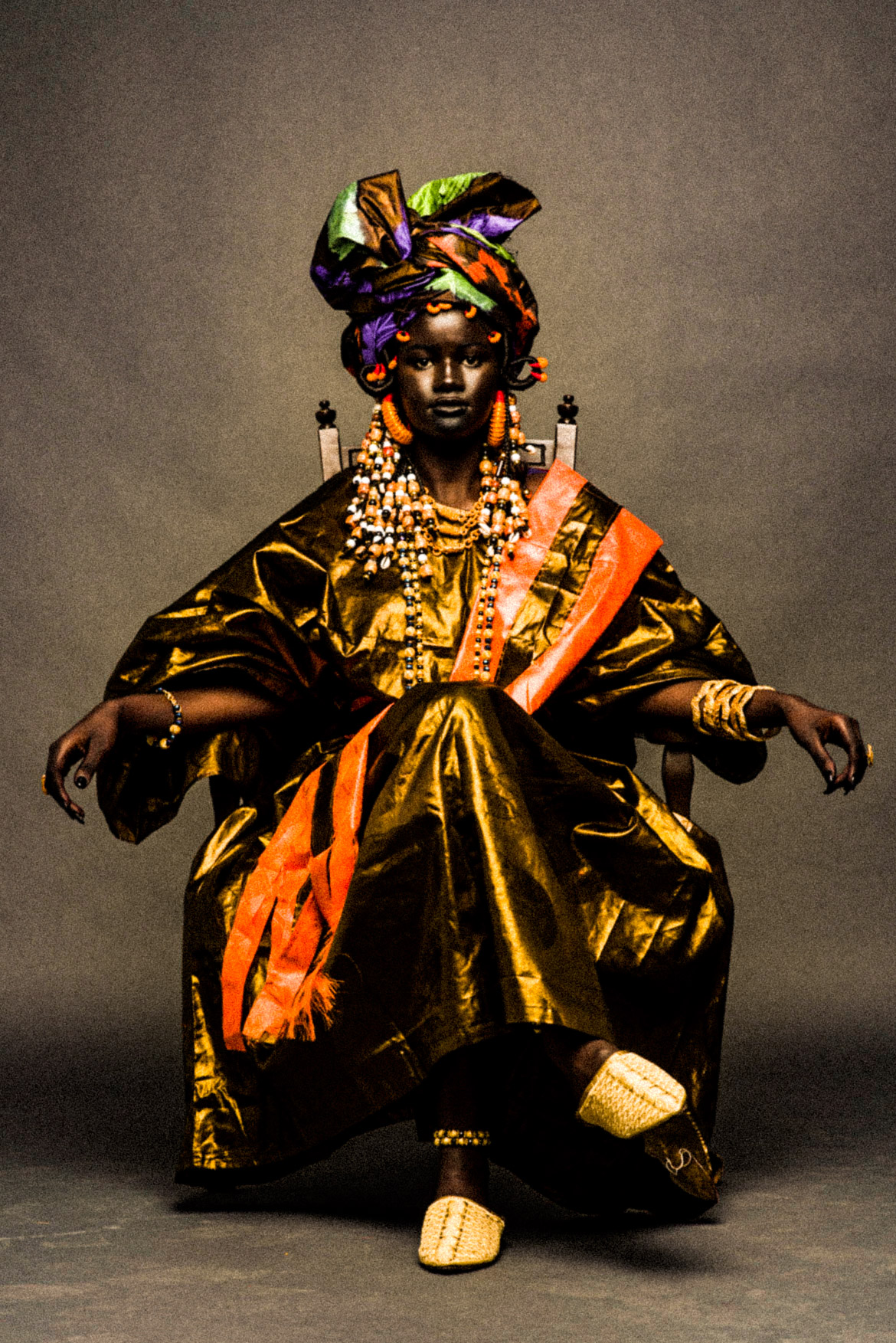 The Europeans paid their merchants very well and this encouraged many of them to be real “man hunts”, now seen only as a future hard coin. The arrival of the French, in its tragedy, was very useful to the country which for the first time found itself fighting an external enemy, regaining the ability to compact itself, even with religion. In those years, the people found a national feeling that they thought they never had, definitively driving the invaders into a 112-year struggle. At the same time there was also an ever increasing adoption of Islam which found itself from being the “faith of the wise” to becoming that of the whole country. The local Islamic tradition is mainly Sufi, with the brotherhood Muridiyya and Tijaniyyah to be the masters.

An estimated 42% of Senegalese are Wolof, whose language is also the lingua franca of the country. Follow us on our pages facebook, Spotify and Instagram, or on our channel Telegram. Any like,sharing or support is welcome and helps us to devote ourselves more and more to our passion: telling the Middle East.

Imarhan, the evolution of the desert